125 years of experience in the food and feed branche

Schouten Advies, together with three sister companies, is part of the Schouten Group. In 2018, the group celebrated its 125th anniversary. A family business with one hundred and twenty-five years of food and feed experience. 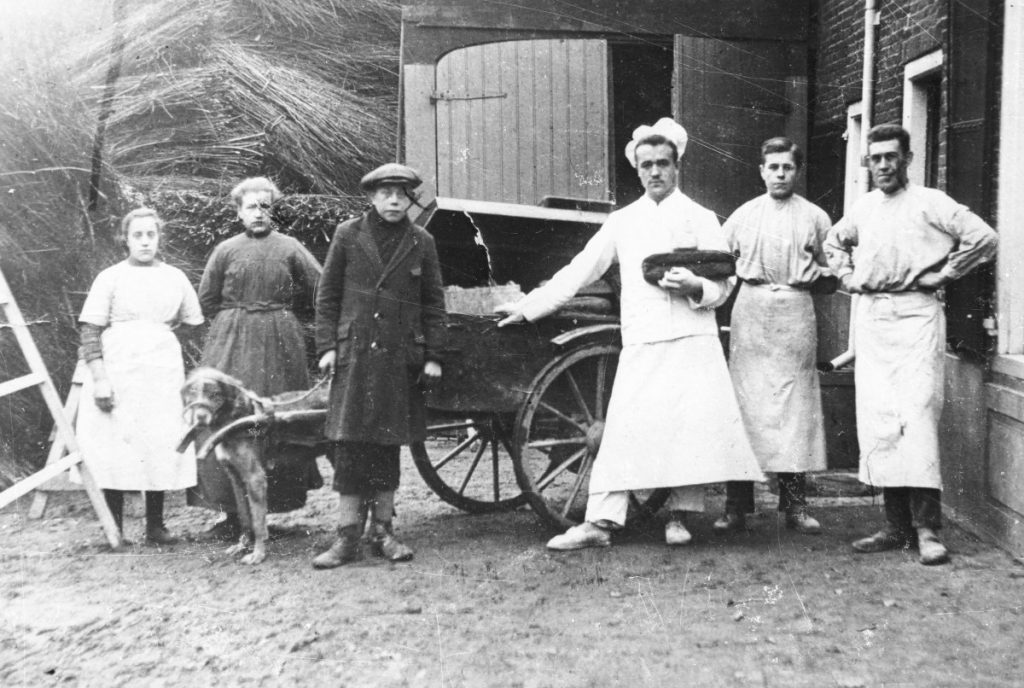 The dog cart in front of the bakery

In 1893, Klaas Schouten opened a bakery on the Burgstraat in Giessen. To earn a living, he not only baked bread. He also started a trade in animal feed products, which he transported with a dog cart. Over the years, Schouten Giessen has grown into a major player. Nico Schouten, son and successor of Marinus Schouten, left the company in the 1970s. Nico developed new activities together with his sons Henk, Govert and Peter. Schouten Advies arises from advising dairy farmers about animal nutrition. We now now focus on advising the animal feed sector and the food industry. New generation In 2006, the three brothers bought the old office building where their grandfather and father had previously worked. Back where it all started, the various companies in the group continue to grow. In 2018, Schouten was 125 years old. The four companies, Schouten Europe, Nutrilab, Schouten Certification and Schouten Advies, now employ more than 150 food and feed experts and the fifth generation of the family has also taken office. 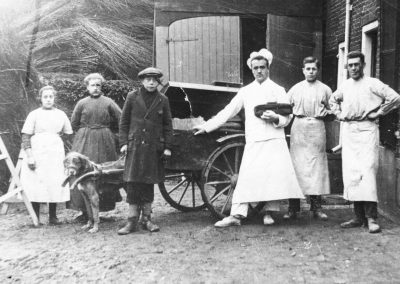 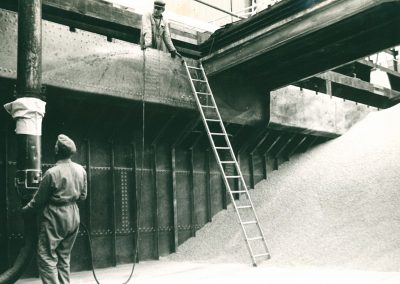 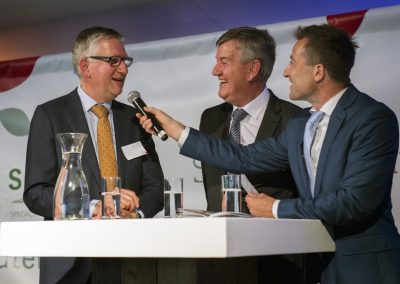 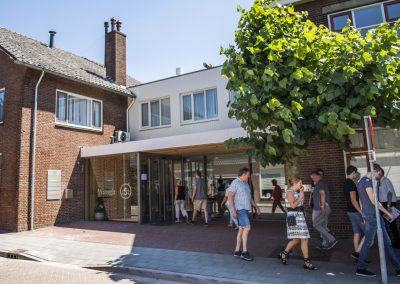 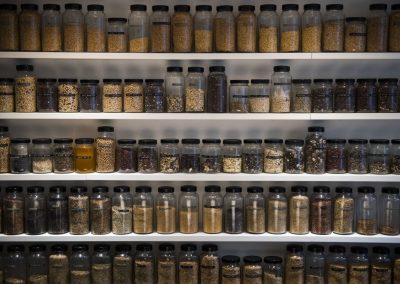 Schouten Advies collaborates closely with a number of sister companies, such as Nutrilab, which helps us advise and support you even better.

Come work for us

As a family company, we always take the long-term view. Not only for our customers, but also for our employees – who feel a commitment to our working method and ambitions. Schouten Advies is growing, so we are regularly looking for new employees.

Would you like our advice? We are known for our short lines of communication and will make sure that
one of our consultants gets in touch with you quickly.
Contact us